Halloween is fast approaching, so what better time than to come up with a list of the creepiest-looking buildings on the planet. Forget your witches and vampires; it’s all about scary looking buildings and creepy bridges! 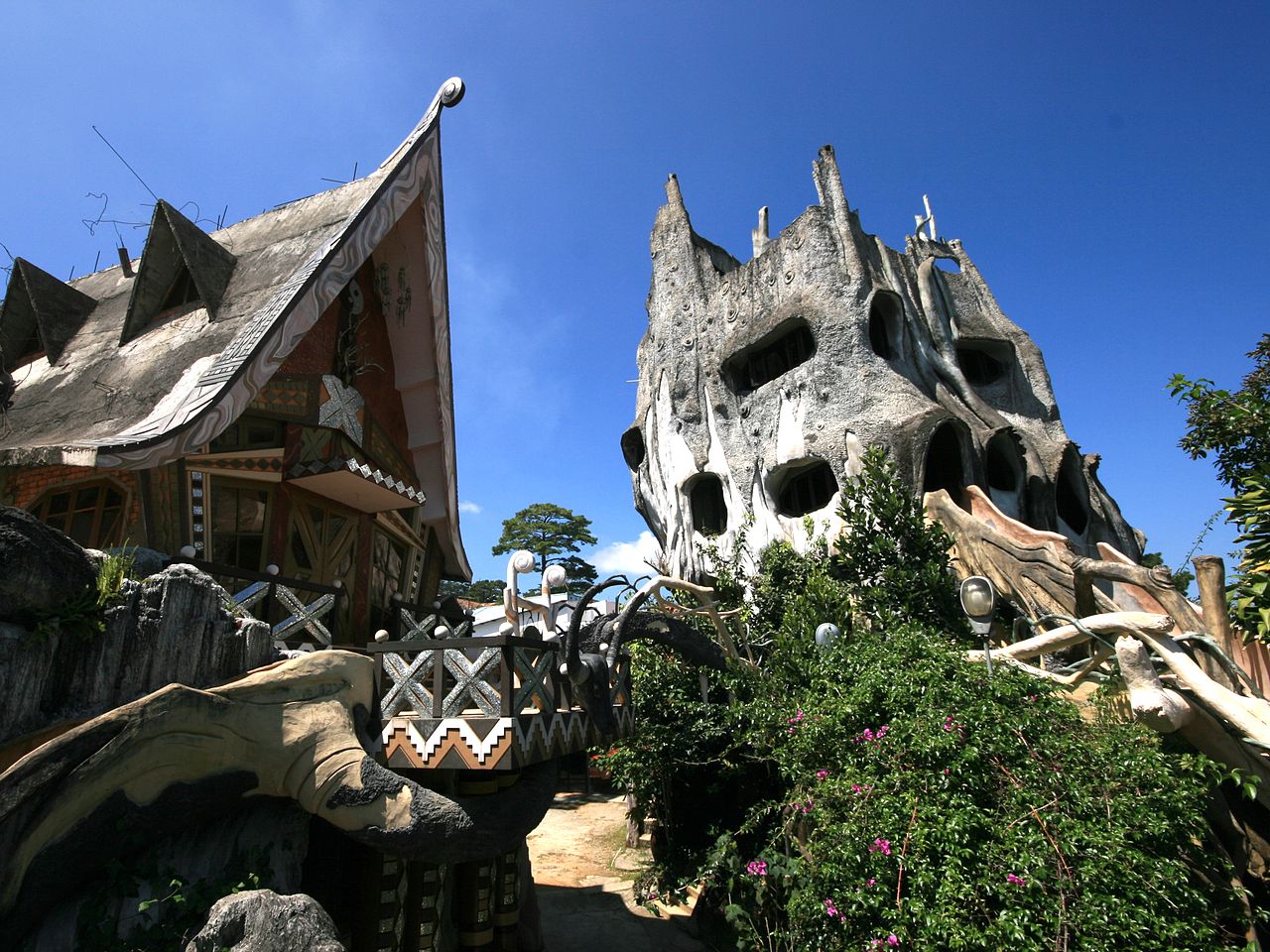 No, your eyes haven’t deceived you, this is an actual building. The Hang Nga, which translates to ‘Crazy House’ in English, is located in Dalat, Vietnam and opened in 1990. This spooky looking guesthouse was named after its architect, Hang Viet Nga, and offers a variety of theme rooms, and its design has been likened to works from Walt Disney and Salvador Dali.

The Sedlec Ossuary, also referred to as the Church of Bones, is quite possibly one of the eeriest buildings on the list. Why, you ask? Well, that’s because it’s filled with artistic works created from bones. That’s right, human bones. In fact, one of its biggest attractions is the big chandelier of bones that’s located in the centre of the church, and it contains at least one of every human bone. Spooky stuff. 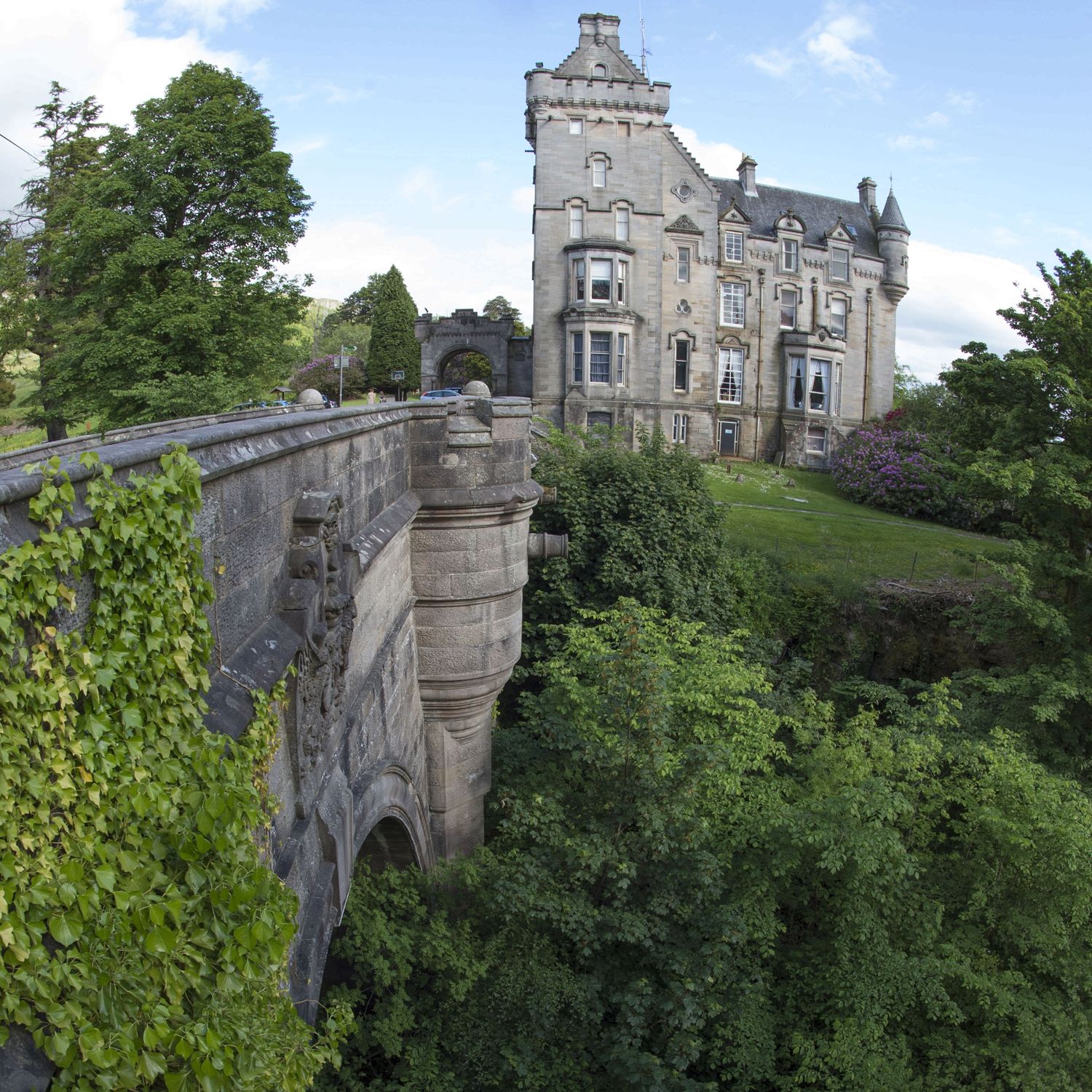 This beautiful bridge in Dumbarton, Scotland, has not caused a suspicious death of any human being in its history. So, why’s it so creepy? Well, that’s because it has been reported that hundreds upon hundreds of dogs have committed suicide on this bridge. Since the 1960s, an average of one dog has died per month. That’s around 600 dogs!

You would naturally think that there is very little guard rails to prevent the accidents, but many have allegedly witnessed the dogs happily jump off the bridge. Some dogs that jumped and survived have also been known to climb back up and jump all over again. *shivers* 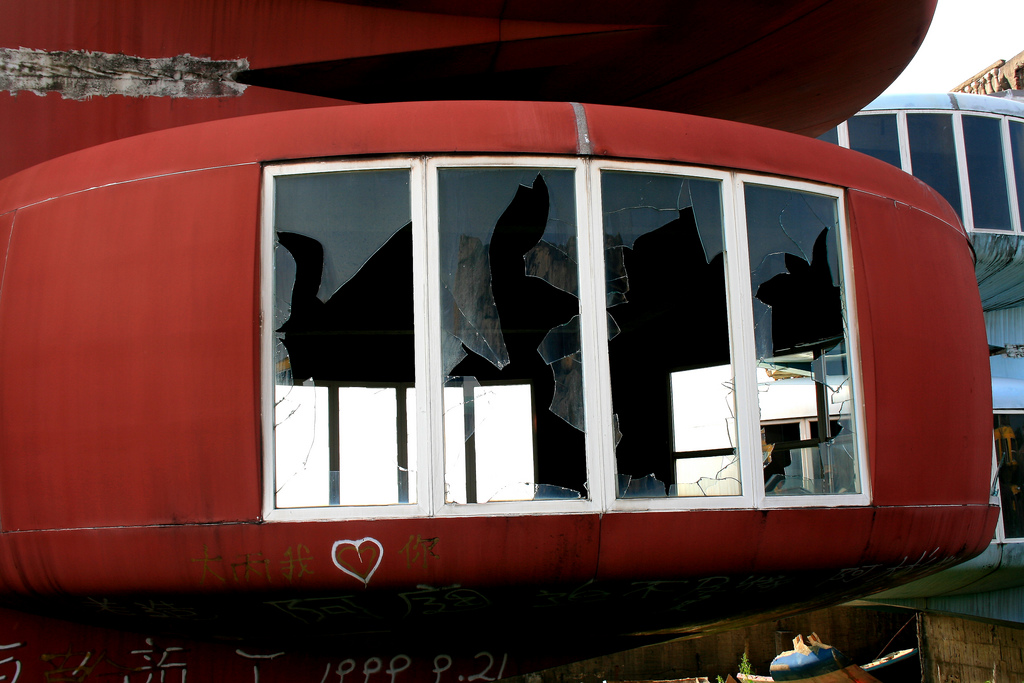 The futuristic San Zhi resort is currently rusting away in Taiwan, after construction was quickly shut down in the 1980s. It’s believed that a series of onsite fatal accidents resulted in the 90 buildings’ closure, and there is apparently very little evidence as to how many people died. Local residents also refuse to go anywhere near the complex due to fear of what could happen to them.

Ever known a building to actually grow and expand? Now you do. The Faulder’s Studio is currently planning the GEOtube building and it will be a self-built exoskeleton structure created from accumulated sea salt deposits. As innovative as it sounds, it’s also a little scary.

Previous: Top Business Tips From an Experienced Retiree
Next: How To Let Go Of Your Business After Retirement

Hello, the names Josh Harrison and I am a traveller. I love to blog while I am navigating different continents and sharing the tales from my journey. Sharing life learning experiences to all of my wonderful followers.